Mega Star Olivia Newton-John and GRAMMY winning song-writer David Foster perform a moving number “Hope is Always Here,” a song written by children involved with Purple Songs Can Fly – a unique project that enables kids with cancer to work with professional composers to write and record their own music. 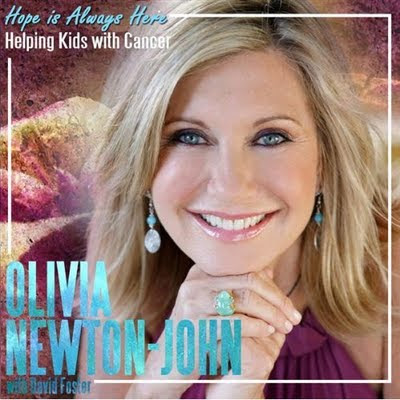 Co-written with and produced by 15 time Grammy Award winner David Foster for the Fox TV Holiday Special "Kaleidoscope - skating, song and survivorship," this song is inspiring, uplifting and perfect for the holiday season.

"Hope Is Always Here" was written with lyrics inspired by children involved with Purple Songs Can Fly – a unique project that enables kids with cancer to work with professional composers to write and record their own music.

(for those of you who experienced problems before, the links below go to new, updated webpages for downloading Olivia's new song).

MYFOXNY.COM - Olivia Newton-John is going to be part of Kaleidoscope, airing on Fox 5 on Thanksgiving.

Kaleidoscope is a holiday special which celebrates survival through sport and song and is intended to raise awareness about cancer among women. The program combines education and uplifting patient stories with performances by world-renowned ice skaters and Grammy Award-winning musicians to honor those women in our lives who have been impacted by cancer and to empower others to take an active role in their own health.

Kaleidoscope will air on Fox 5 from 4:00-5:30 pm and will include performances by world-renowned Olympic skaters - including Scott Hamilton and Dorothy Hamill - and Grammy Award-winning musicians. 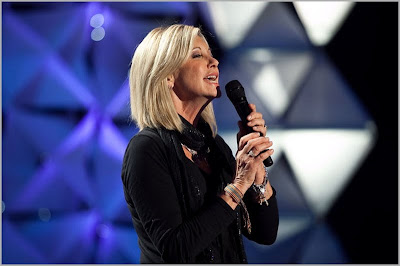 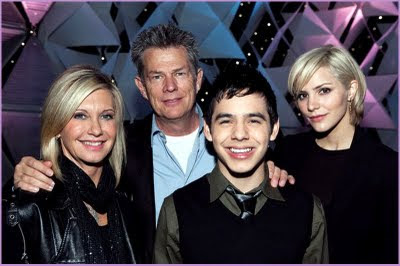 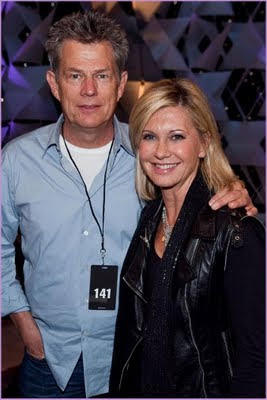 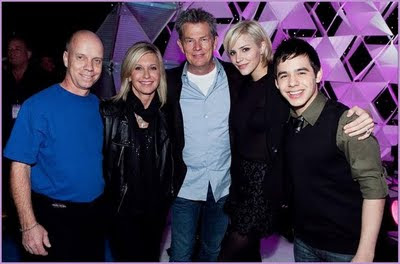 That beauty is merged with the excitement of Song as Mega Star Olivia Newton-John and GRAMMY winning song-writer David Foster perform some very special and magical musical numbers. Also appearing are, David Archuleta and Katharine McPhee.

But the reason for Kaleidoscope is the brave message of Survivorship. This show was created to help raise awareness of the key issues surrounding women and cancer... to inform, inspire, and influence women to take action for their health.

This is Don't Miss TV... tune in Thanksgiving Day, November 26th at 4pm ET on FOX.