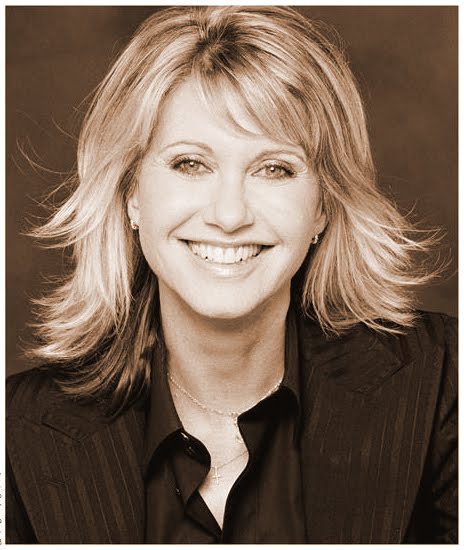 Music icon and four time Grammy winner Olivia Newton-John – whose career has spanned over four decades, from Grease in 1978 to her highly anticipated appearance on TV’s Glee this spring – will star in Michael McGowan’s Score: A Hockey Musical, which will shoot in various Toronto locations, including Nathan Phillips Square, Wychwood Park, the Art Gallery of Ontario and Weston Arena from February 1 to March 8. Newton-John and Canadian Marc Jordan will play the parents of a teenage hockey phenom who goes from obscurity to overwhelming fame in a matter of weeks. The two will also co-write and sing the song for the film’s end credits. The film is scheduled for release in Canada on October 22, 2010.

Olivia Newton-John To Guest Star On GLEE This Spring 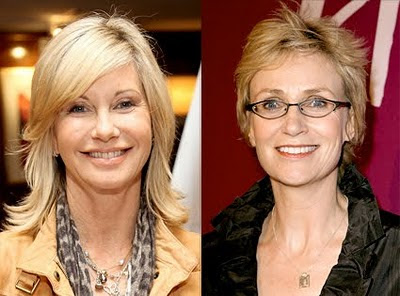 Not that it comes as a huge shock, but Fox announced this morning that Glee has been given an early pickup for its second season.

Even better, they're doing a nationwide casting call for three new characters, which will air as a multipart special leading up to the season-two premiere.

"I'm so excited I can't see straight! [Olivia] provided the soundtrack for my tortured adolescence. Her charitable work and commitment to making others' lives and the life of the planet better is so inspiring."

Olivia will guest star on the back nine of Glee when the series returns in late spring. She'll sing a duet with Jane, which is none other than "Let's Get Physical," and we can only assume Olivia will be rocking a hot sweat suit à la Sue Sylvester!

Should be just about the best thing on TV all season long, right?

As for those three roles they're casting for season two of Glee, producers are looking for actors between the ages of 16 and 26, and all hopefuls will be able to submit auditions online. You can find info and updates at www.fox.com/glee.