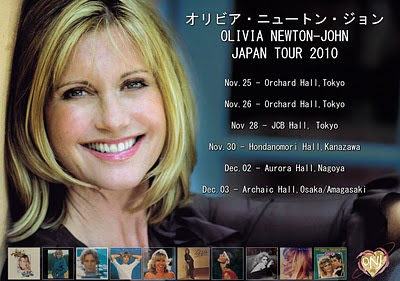 Aside from this tour, Japan will release an 11 CD box set titled "Olivia's Box ～40th Anniversary Collector's Edition" that is remastered in SHM-CD format. The set will contain Olivia's first eleven albums as they were originally released in Japan. Each CD is complete with a mini replica cardboard LP sleeve, plus rare bonus tracks. The box will also include a bonus DVD featuring perfomances from the 70's and 80's.

There will also be a compilation CD called "40/40 The Best Selection", which also includes some surprises, which will delight Olivia fans worldwide. 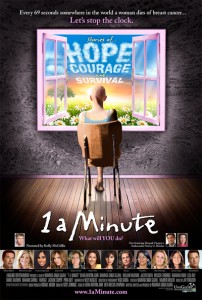 Breast cancer affects women and families all over the world, from celebrities to maybe your next-door neighbor. In fact, the disease takes the life of one woman every 69 seconds, an astonishing stat that leads to a mortality rate of 465,000 deaths per year. But there is optimism and hope to be found as awareness grows, and those ideas are celebrated in the docudrama 1 a Minute, directed by Indo-American actress — and breast cancer survivor — Namrata Singh Gujral. Narrated by Kelly McGillis, the film chronicles Gujral’s own life as she is diagnosed and treated for breast cancer, as well as interspersing personal tales from famous survivors such as Melissa Etheridge, Olivia Newton-John, Jaclyn Smith and Diahann Carroll, Susan G. Komen for the Cure founder Nancy G. Brinker, Dr. Deepak Chopra, and William and Daniel Baldwin, whose mom Carol M. Baldwin is a breast cancer survivor and started a family research fund for the disease. On Oct. 6, more than 525 theaters around the country will simulcast a live panel discussion that features Gujral, Etheridge, and Newton-John among others, followed by a world premiere showing of the film. Donations from the event will support Susan G. Komen for the Cure. Tickets are on sale starting today for the event, so go to the movie’s website for more info and check out this exclusive trailer for 1 a Minute. 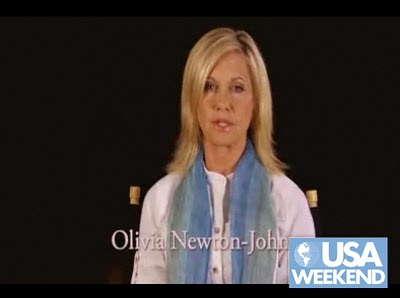 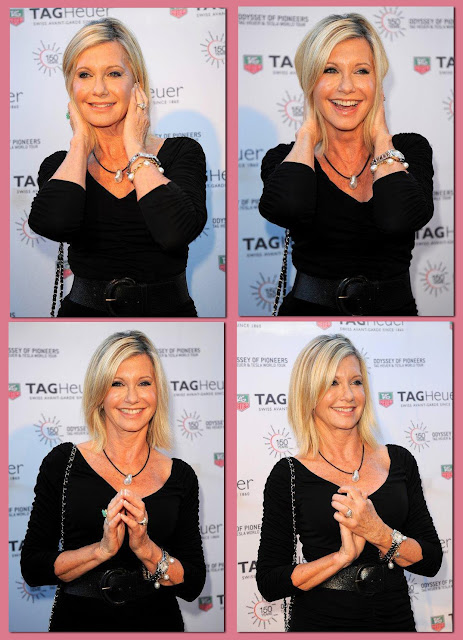 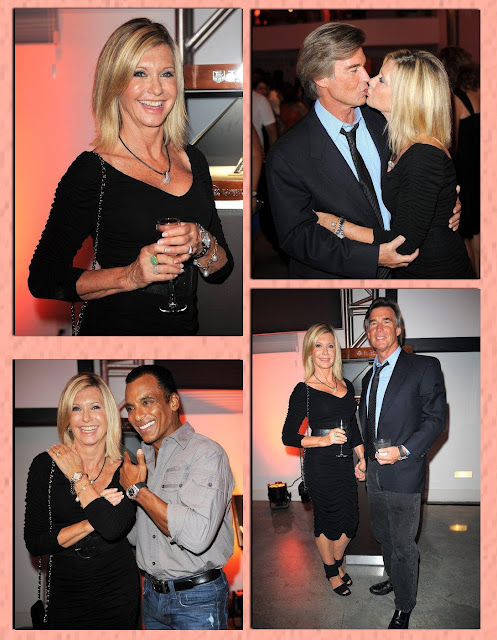 Elaine Paige, the renowned British musical stage star, recording artist and actress who recently celebrated her 40th anniversary on stage, is in New York City recording a new "Duets" album for Warner Bros Records that is being produced by the legendary Phil Ramone.

Tentatively titled "Elaine and Friends," the album will include duets of Elaine singing with such internationally renowned recording artists as (in alphabetical order): Paul Anka, John Barrowman, Michael Bolton, Kenny G, Olivia Newton John, Barry Manilow, Johnny Mathis, Billy Ocean, Le Ann Rimes, Jon Secada, Neil Sedaka and Dionne Warwick. The album is scheduled to be released in the UK on November 1, 2010, with a US release early in 2011.

"I am very excited by this project," Elaine said, "I have been waiting for this opportunity for 20 years to work with the legendary Phil Ramone. He is a true magician in the recording studio. And being able to sing with some of my idols, people I have admired for years, is an absolute pleasure, a dream come true!"

"Grace and Gratitude" to be released in Austria 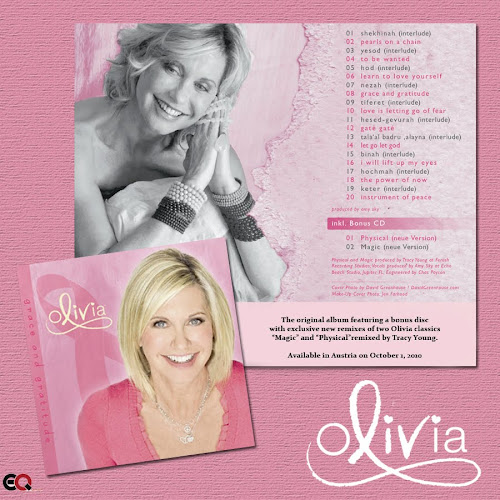 Olivia will be appearing and performing at the PINK RIBBON NIGHT in Vienna, Austria, on September 30 and it will be filmed to air as a TV special on ORF 1 to air on Friday, October 1st (time to TBD).

In addition, GRACE AND GRATITUDE*, the original USA release from 2006 has been repackaged with a new "pink" themed cover. Together with the Liv Aid (called the Liv Tast Pad in Austria and Germany), the CD will be used as part of a fundraising effort with a portion of proceeds from all CD sales to benefit the Austrian Cancer Society. A link for the track list for the Austrian "pink" edition of "Grace and Gratitude" is below. The CD will include a bonus CD featuring dance mixes with new vocals by Olivia of "Magic" and "Physical," by renowned remixer, Tracy Young.

*NOTE: This CD release will not feature "Help Me To Heal" from the upcoming USA version of "Grace and Gratitude Renewed." 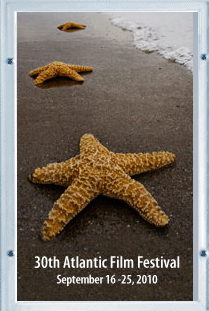 Be still my Xanadu heart: Score: A Hockey Musical, starring Olivia Newton John, Marc Jordan, Noah Reid and Allie MacDonald, with appearances by hockey nut Dave Bidini, Strombo and Hawksley Workman, is opening the Atlantic Film Festival on September 16. Directed by Michael McGowan, whose One Week was pretty Canuck-loving, I expect we'll all be doing maple syrup shots by the end of the night.

The AFF's opening night party, celebrating the fest's 30th year, is on Citadel Hill. Although last year's space, the Metro Centre, is the obvious venue for a hockey film, I think that Citadel Hill will be a great location to hopefully meet Olivia NJ. Ahem...

Ticket packages for the Opening Night Film and Party go on sale Friday. Prices start at $47 (HST included), and general admission to the party is $30. More info at atlanticfilm.com. 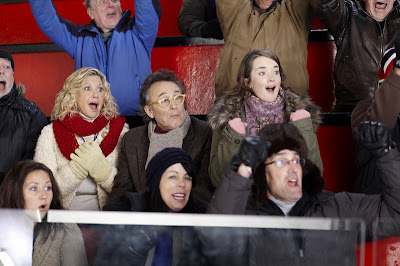 Olivia's "Christmas Colleciton" is being re-released by Greenhill Music.

From Olivia's note inside:
"This is a collection of some of my favorite Christmas songs, recorded over the years, that represent so many memories and experiences of this wonderful holiday. A few of my favorite singers and dear friends are included on some of the songs and I hope you enjoy them."

The CD features all new packaging for 2010.