A Celebration In Song Re-Release 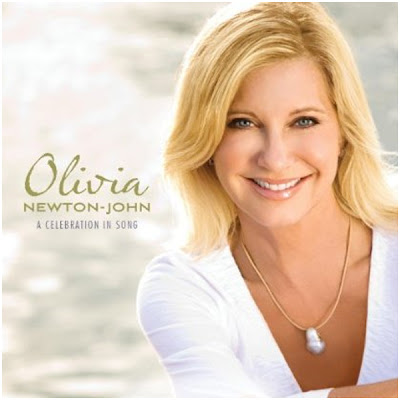 Olivia's 2008 album "A Celebration In Song" is being re-released through Green Hill Music with new artwork/packaging on January 25, 2011. Olivia is donating her proceeds to the Olivia Newton-John Cancer and Wellness Center. Pre-Order your copy now from Amazon.com!
Posted by DjPaulT at 11:48 PM 0 comments 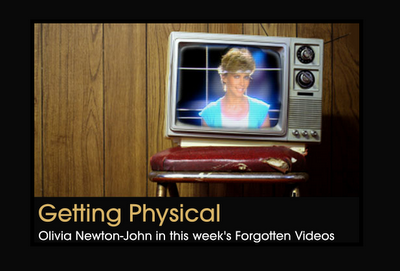 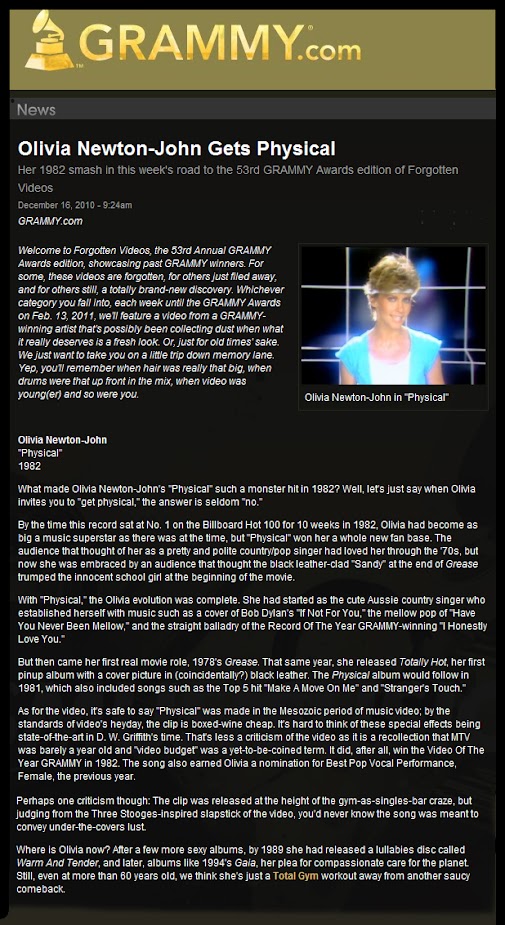 Billboard's Year End chart has been released and Olivia Newton-John's "Grace & Gratitude Renewed" has finished at #15 on the New Age Albums chart.

You can view the Billboard New Age Album Cart at Billboard.com 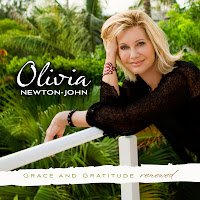 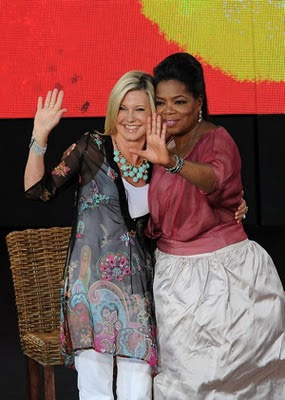 The show will air in January, 2011 in the US and Australia. 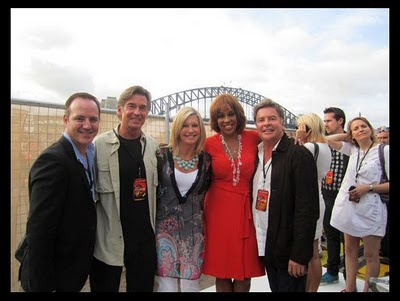 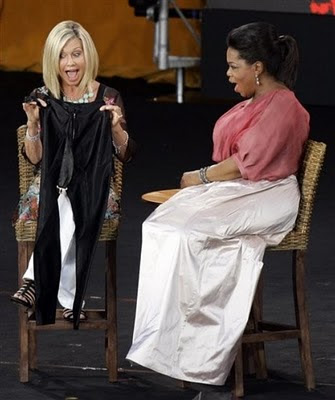 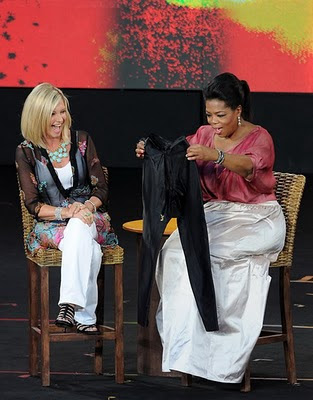 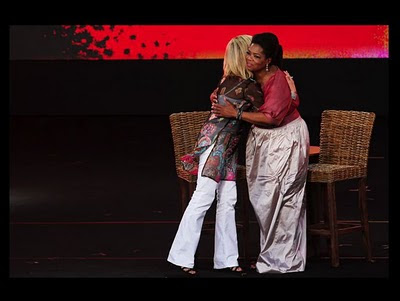 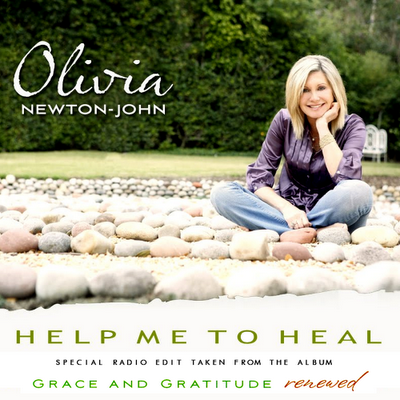 Download the new Olivia Newton-John single "Help Me To Heal" taken from the Green Hill release: "GRACE AND GRATITUDE: RENEWED".

For each download of "Help Me To Heal" from November 1, 2010 through December 31,2010 on GreenHillMusic.com, $.50 each will be donated to both City of Hope's Women's Cancers program and the Olivia Newton-John Cancer and Wellness Centre- Melbourne, Australia. 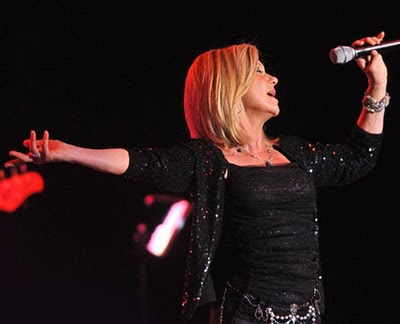 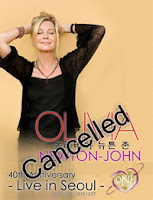 After a tour of Japan Olivia Newton-John was scheduled to appear in Seoul Korea for two concerts on December 6 and 7th.

For security reasons and in view of recent events that involve the two Koreas and the tension continues to prevail on the Korean peninsula both concerts were canceled. This was annouced officially on Olivia's web site.
Posted by DjPaulT at 4:33 PM 0 comments