Don't miss Olivia Newton-John and others today on OPRAH as she continues her Australian Adventure. Check local listings for air time. 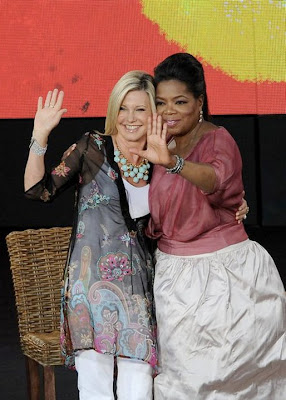 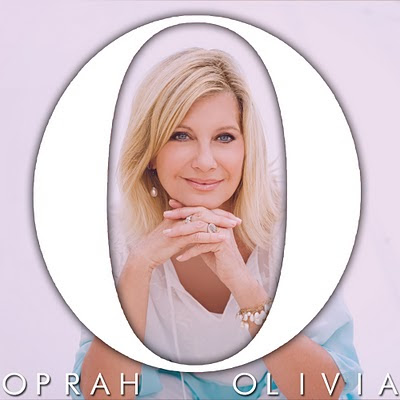 Olivia on OPRAH now set to air 1/21/11 in USA
(check your local listings for confirmation in your area)
Posted by DjPaulT at 7:59 PM 0 comments 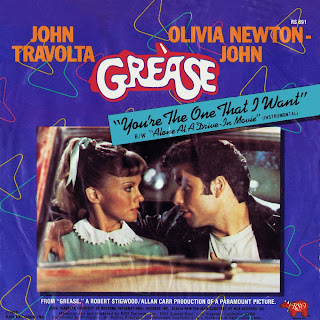 John Travolta and Olivia Newton-John's Grease hit 'You're the One That I Want' has been crowned the best-selling duet of all time.

The Official Chart Company has compiled the list of duets for a BBC Radio 2 countdown later today from DJ Tony Blackburn.

The duo also came second in the chart, with another Grease number: 'Summer Nights'. Puff Daddy and Faith Evans' tribute to Notorious B.I.G., 'I'll Be Missing You', came third.

Chart analysts ruled that songs would only be counted if duos received equal billing on the track, while guest vocalists or groups would not be included.

The top ten in full:

1. John Travolta and Olivia Newton-John - 'You're The One That I Want'
2. John Travolta and Olivia Newton-John - 'Summer Nights'
3. Puff Daddy and Faith Evans - 'I'll Be Missing You'
4. Jason Donovan and Kylie Minogue - 'Especially For You'
5. Elton John and Kiki Dee - 'Don't Go Breaking My Heart'
6. Windsor Davies and Don Estelle - 'Whispering Grass'
7. Elaine Paige and Barbara Dickson - 'I Know Him So Well'
8. Paul McCartney and Stevie Wonder - 'Ebony and Ivory'
9. David Bowie and Mick Jagger - 'Dancing In The Street'
10. Phil Collins and Philip Bailey - 'Easy Lover'
Posted by DjPaulT at 12:05 PM 0 comments