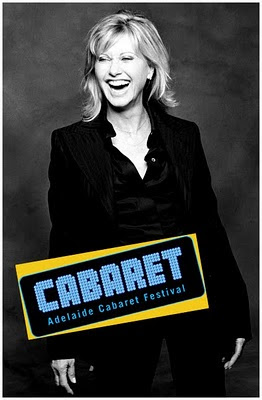 Olivia Newton-John will come to Adelaide in June to headline the 2011 Cabaret Festival.

Launching his third, and final, Cabaret Festival last night, director David Campbell said snaring the superstar singer was the realisation of a long-time dream. "Begging is the secret," Campbell laughed.

"She is so excited and it is such an honour to have her. I've known her for over 10 years and she had such an impact on me as a child with that voice and beauty. As a fan I feel so excited. I know her show will sell its arse off."

Newton-John will perform two shows during the festival, which runs from June 10 to 25. The star said she was looking forward to spending some time in Adelaide having only spent "a few days" here in the past.

"For the Main Event concerts (in 1998) I think we were there for three days or something. I like Adelaide," she told the Sunday Mail.

And the much-loved Aussie singer is also keen to catch up with Campbell, an old friend. The pair recorded a song together - I Will Be Right Here - in 2002.

ONJ will perform on Saturday and Sunday, June 11-12.

She said fans could expect to hear most of her most famous hits, spanning four decades in showbiz, with everything from songs from Grease to her recent Grace and Gratitude. 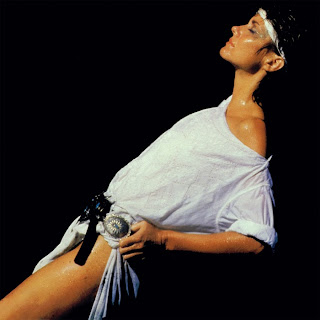 Released March 21, 2011 by Kevin McKay from the "Clubworld EP" on Glasgow Underground Records. The track is already a hit in dance clubs and mixshows in Europe featuring sampled vocal by Olivia Newton-John's 1981 hit "Physical". The track was inspired by Glascow's Voodoo Room where Kevin was a dj in the early 90's.