Olivia's "Magic" in the running for Australian Video Award!

Olivia's "Magic" is in the running for a nomination for Best Music Video at the Australian IF Awards! The IF Awards are Australia's version of the Oscars, and cover everything from feature films to shorts and documentaries. The nomination process is audience-voted, so go vote now for Olivia!

You can cast your vote here: itawards.com 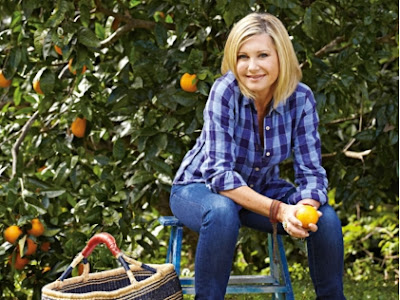 Olivia Newton-John has had her share of trials, but is as radiant as ever. Here, Olivia shares her food philosophy for a healthy life from her first book, Livwise.

Now that I am 18 years past my initial diagnosis of breast cancer and feeling better than I’ve ever felt before, I think of myself as a cancer thriver! People often ask me what my secret is and want to know how I manage to stay slim, active and healthy at my age – I feel timeless and even though my passport says so it is hard for me to comprehend that I am 62 years young!

"I have picked up some information about health and nutrition over the years, and with Livwise I wanted to present some of what I do to stay healthy. I believe first and foremost that simplicity is the key to healthy eating. My food philosophy is that what you eat goes in, and if it doesn’t come out it has to go somewhere else – like on your hips!

"It starts with a combination of controlling portion size, ensuring the food is of the best quality you can find (organic is preferable), exercising regularly, drinking lots of water and eating enough fibre to keep your internal wheels turning so you can expel waste and any toxins efficiently.

A basic diet should consist mostly of plants, vegetables and fruit, some whole grains, nuts and seeds. It should include some protein-rich foods and a small amount of healthy fats. I call it the common sense diet!”

Currently in development, the Olivia Newton-John Cancer and Wellness Centre in Melbourne will support cancer research and offer cutting-edge treatments plus complementary programs, such as massage, yoga and music therapy. “It is a centre I dreamed of as I was going through my cancer journey,” says Olivia. “My vision is that cancer becomes a footnote in history.” Olivia’s royalties from Livwise will support the centre; visit www.oliviaappeal.com to donate. 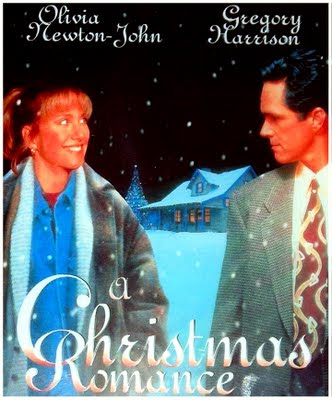 Pre-order your copy of Olivia's 1994 Holiday Classic "A CHRISTMAS ROMANCE" on DVD!

Olivia Newton-John stars in this sentimental TV movie as Julia Stonecypher, an impoverished widow with two daughters. Living in a remote mountain cabin, Julia relies upon the meager income received from the cakes she bakes for the local townsfolk. Unfortunately, it isn't quite enough to pay the mortgage, and just before Christmas straight-laced bank manager Brian Harding (Gregory Harrison) shows up at Julia's doorstep, announcing that he'll be forced to foreclose on her. Startled by Julia's violent reaction, Brian rushes away from her house, only to be involved in a car accident. With a snowstorm fast approaching, Julia takes the injured Brian to her house to take care of him. Forced by the bad weather to remain longer than expected, Brian inevitably falls in love with Julia -- but will romance supersede his financial responsibilities? In addition to heading the cast, Olivia Newton-John also sings the opening song "The Way of Love." Filmed on location in Vancouver, A Christmas Romance first aired December 18, 1994, on CBS. 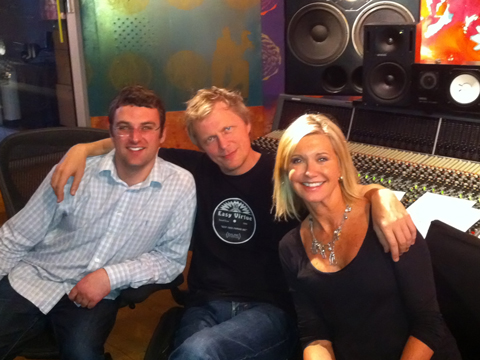 More news when it's available.
Posted by DjPaulT at 7:32 PM 6 comments 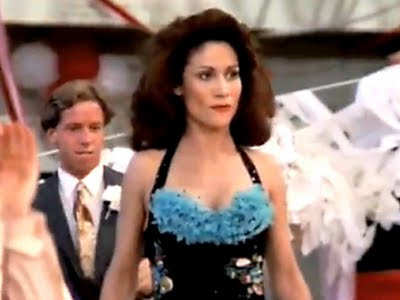 Another Grease actor has died.

Annette Charles, who played Cha Cha DiGregorio in the 1978 movie musical, lost her battle with cancer at age 63 on Wednesday, Access Hollywood reports.

As the self-proclaimed "best dancer at St. Bernadette's," Charles's character famously hit the floor with John Travolta during the dance competition scene.

In May, Grease fans mourned the loss of Jeff Conaway, who died at 60 of various health complications stemming from a longtime battle with cocaine, painkillers and alcohol. Conaway played Kenickie in the film. 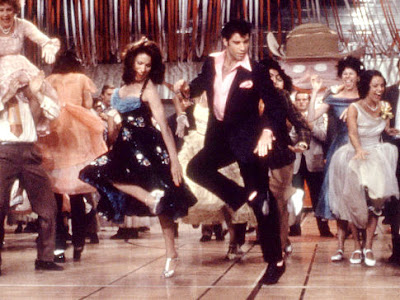 Physical is a 1981 MCA Records studio album by Olivia Newton-John. It is her most successful studio album, being certified double Platinum in the US.[1] The title track, written by Steve Kipner and Terry Shaddick, spent ten weeks atop the Billboard Hot 100 matching the then record of most weeks at No. 1 held by Debby Boone's You Light Up My Life. The single was certified Platinum[2] and it ultimately ranked as the biggest song of the decade. (In 2008, Billboard ranked the song No. 6 among all songs that charted in the 50-year history of the Hot 100.) The Physical album spawned two more singles, Make a Move on Me (No. 5 Pop, No. 6 AC) and Landslide (No. 52 Pop). 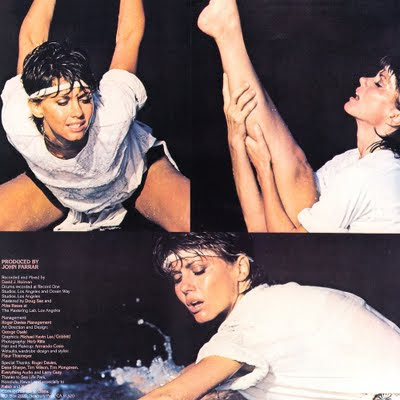 "Physical" earned Newton-John her only placements ever on the R&B Singles (No. 28) and Albums (No. 32) chart. Newton-John received her fifth Grammy nomination for Best Pop Vocal Performance - Female for the title track.

The provocative lyrics of the title track prompted two Utah radio stations to ban the single from their playlists. (In 2010, Billboard magazine ranked this as the most popular single ever about sex.) To counter its overtly suggestive tone, Newton-John filmed an exercise-themed video that turned the song into an aerobics anthem (and made headbands a fashion accessory outside the gym). Newton-John became a pioneer in the nascent music video industry by recording a video album for the Physical album featuring videos of all the album's tracks and three of her previous hits, A Little More Love, Hopelessly Deovted To You and Magic. The video album earned her a fourth Grammy and was aired as an ABC prime time special, Let's Get Physical, becoming a Top 10 Nielsen hit. The home video version, "Olivia Physical," reached No. 11 on the Billboard VHS Sales chart and No. 18 on the Billboard Video Rentals chart. (Although the video album is presently out of print, the videos are available on Newton-John's Video Gold 1 collection.) 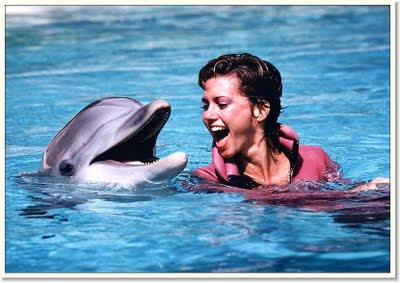 The success of Physical prompted Newton-John to return to touring - her first since the release of her 1978 album Totally Hot. (Newton-John would not tour again until 1999.) In 2010, Universal Music Japan re-released the album with two additional tracks, Heart Attack and Tied Up, which were originally recorded for and released as singles from Newton-John's 1982 album, Olivia's Greatest Hits Vol. 2.

The album was also certified Gold in the UK. Purchase the CD on Amazon. 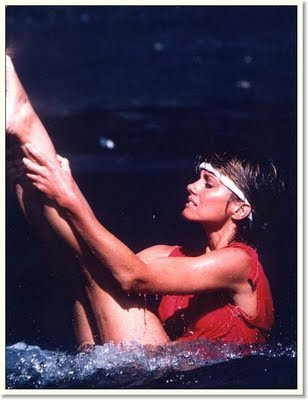