Olivia In "A Few Best Men" 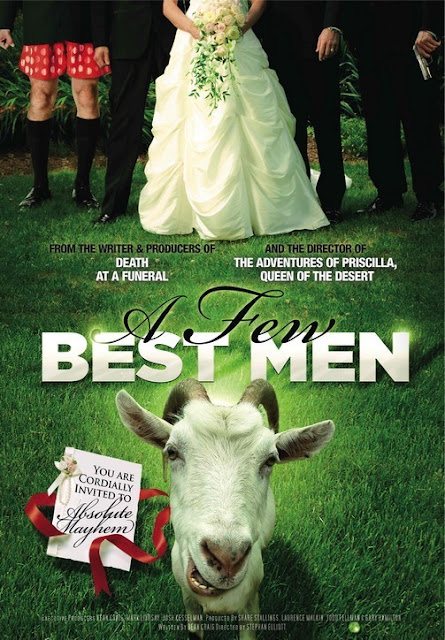 The trailer for Olivia Newton-John's upcoming movie "A Few Best Men" - directed by Stephan Elliott (Priscilla Queen of the Desert) and also starring Xavier Samuel (Twilight) - was released and this certainly isn't 'Sandy' from "GREASE."

Olivia literally swings from the chandeliers and slams a bedroom door to do a few lines of cocaine in a funny bit.

From the producers of "Death at a Funeral," the film is about a groom and his three best men who come from the UK to Australia for his wedding. It's the Aussie answer to "The Hangover" and "Bridesmaids" (and happens to feature "Bridesmaids" scene-stealer Rebel Wilson too).

You can see screen captures of from the trailer below. 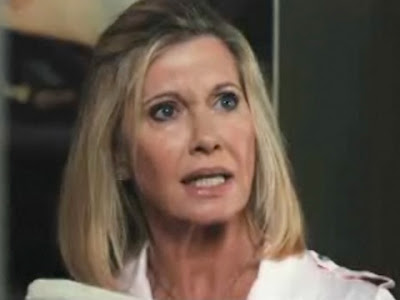 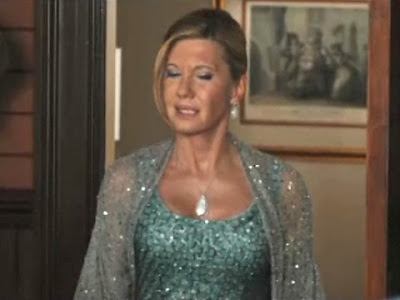 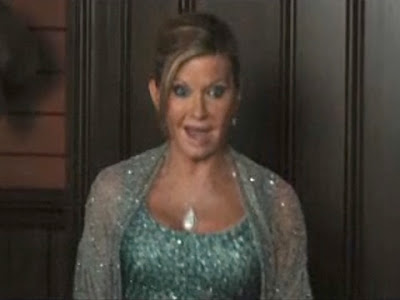 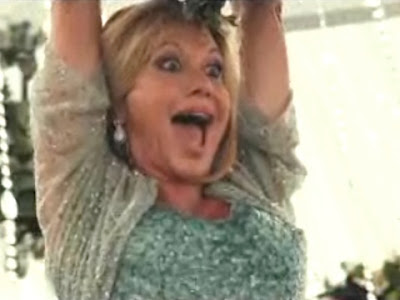 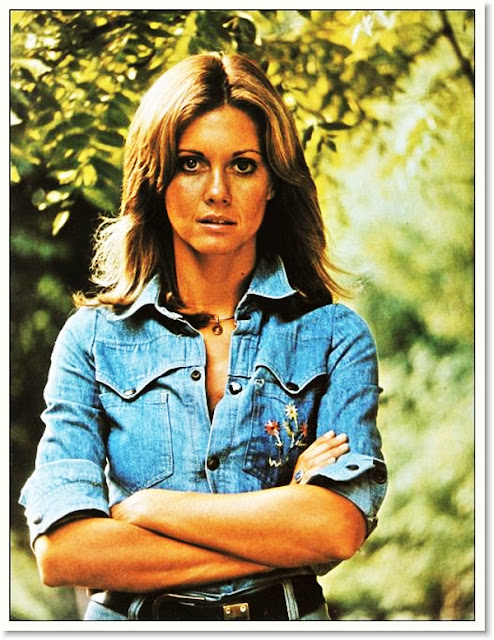 PEN Music Group, Inc. has signed a worldwide publishing administration deal with superstar Olivia Newton-John and her Zargon Music (ASCAP). The deal excludes Australia and New Zealand but encompasses all works written by Newton-John (including her song "Love Is A Gift" which won an Emmy® in 1999). The signing also gives PEN synch rights to all masters owned by ONJ Productions, Inc., which includes the majority of her classic catalog of LP's originally released by MCA/Universal, including the hit titles Come On Over, Don't Stop Believin', Totally Hot and Physical among numerous others.

The deal is a strategic fit to PEN's existing worldwide administration deal with legendary songwriter/producer John Farrar, Olivia's long-time producer and collaborator. PEN has achieved great success with John, especially with his classic song "Magic" (originally from Xanadu) which PEN placed in both the hit FOX series Glee and in a national Macy's branding campaign that has been running since August 2010.

Michael Eames, President of PEN, says of the deal, "I am so pleased to expand upon our success with John Farrar by adding Olivia's songs and masters to our catalogue. We now are able to offer some of Olivia's classic pop hits as one-stop all-in licenses. Olivia is a worldwide superstar who continues to be a vibrant musical talent and we couldn't be more pleased that she has entrusted PEN with her music assets."

The Olivia Newton-John/John Farrar partnership continues as the Farrar-penned composition "Weightless" (co-written with his son, Max Farrar) has been recorded by Newton-John and will be featured in the upcoming film A Few Best Men, in which she also appears as a co-star. 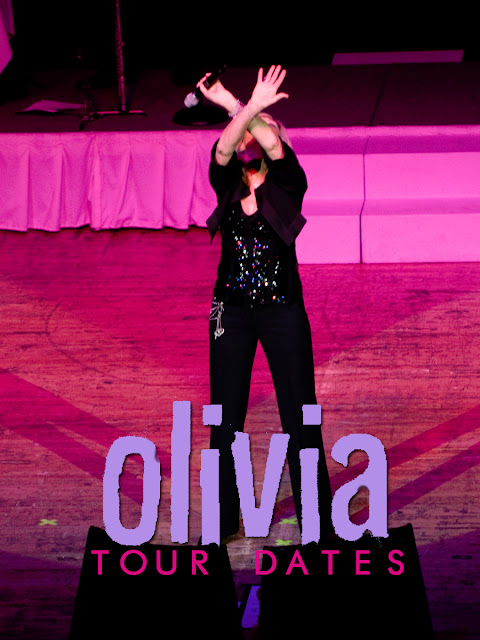 Information to be posted as appearances are confirmed.
Posted by DjPaulT at 5:00 PM 1 comments Olivia Newton-John had one million reasons to be happy yesterday when a Melbourne family made an unprecedented donation to her cancer centre that opens in June.

But their generosity reduced the singer to tears.

"I'm so touched this morning, it's very overwhelming," she said. "To give an amount of $1 million is incredible."

Carlo Montagner and Bozena Zembrzuski are urging others to follow in their philanthropic footsteps.

The pair, who are founders of a pharmaceutical company, said their donation was a personal contribution inspired by their exposure to the healthcare world, their experience living in the US - where philanthropy is more prevalent - and the knowledge that cancer affects so many people.

"We understand that not everyone can give $1 million, but we just hope that just as we have been inspired by the action of others, perhaps this donation might inspire you to do the same," they said.

"In our lifetime there is a very real possibility that you will be touched by cancer, as we have."

Newton-John's life was turned upside down when she was diagnosed with breast cancer.

She shared her story with brain-cancer patient Steve Symons yesterday in the day oncology ward where the 26-year-old is undergoing chemotherapy for a brain tumour called medulloblastoma.

He took his Carlton beanie off for her.

"No one takes their hat off for me," the fellow Blues supporter laughed.

To donate to the Olivia Newton-John Cancer and Wellness Centre, call (03) 9496 5753 or visit www.oliviaappeal.com/.