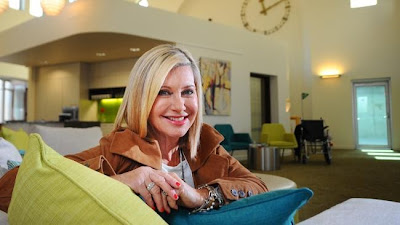 OLIVIA Newton-John will return to Banyule in September to take part in an event to raise money for the hospital named in her honour.

Newton-John will lead a Wellness Walk through the streets of Ivanhoe and Heidelberg on Sunday, September 15.

The event will raise money for the Olivia Newton-John Cancer and Wellness Centre in Heidelberg.

Austin Health director of fundraising Sharon Hillman said residents should keep the day free and would be the first to know when the details were finalised.

"The event will be celebrating and raising funds for the Olivia Newton-John Cancer and Wellness Centre,'' Ms Hillman said.

"We know the local community will be as excited as we are about this event, watch this space.''

Mr Dzanovski confirmed Newton-John would be attending but said an exact route was yet to be finalised. He said it would involve the Austin Hospital and Upper Heidelberg Rd.

Mayor Wayne Phillips described the event as a coup for Banyule.

"We are prepared to get behind this. I think anything we can do to help those who are disadvantaged is great,'' Cr Phillips said.

"And for someone like Newton-John to come to Banyule to do this I think it's very exciting.''

The $189 million Olivia Newton-John Cancer and Wellness Centre was opened by the celebrity in June last year.
Posted by DjPaulT at 11:49 AM 0 comments

The Styx has been saved! UNESCO's World Heritage Committee has just given Tasmania's Styx forest the highest level of environmental protection.

Along with the Southern Forests, the Florentine and the Great Western Tiers, the Styx has now become part of Tasmania's World Heritage Area. This is a great outcome for these beautiful old growth forests. Some of the trees grow up to 90 metres tall and are hundreds of years old. It's a beautiful place that is now protected from logging.

In 2002, Jon Dee ( @JonDeeOZ )and I ran a national campaign to protect the Styx forest and the wildlife that lives there. You can see how beautiful the forest is in this video that we did back then: http://youtu.be/9_CVOUI0cFA.

t's an exciting outcome for the many people who have campaigned for decades to protect these wonderful forests of Australia. More still needs to be done in protecting our forests, but this is wonderful an empowering news that we can all celebrate.

Thank you to my friend Jon Dee for all your leadership and help!

Olivia Newton-John and her husband John Easterling were recently seen at the Fess Parker Wine Country Inn & Spa in Los Olivos, California. Fess Parker was an American actor who died in 2010. 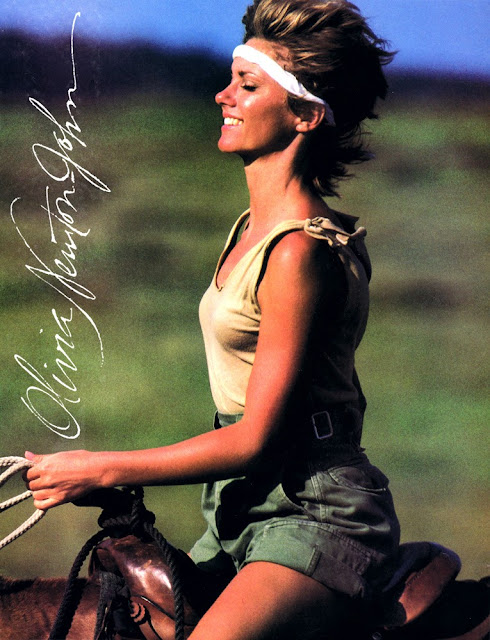 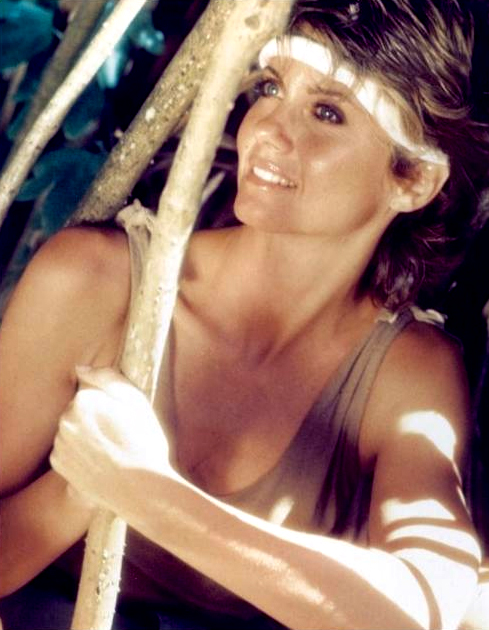 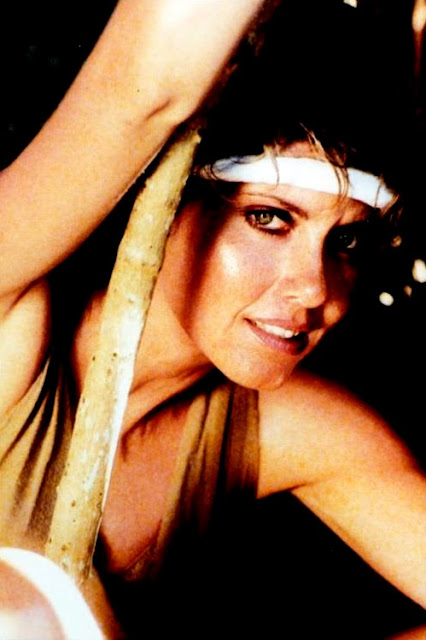 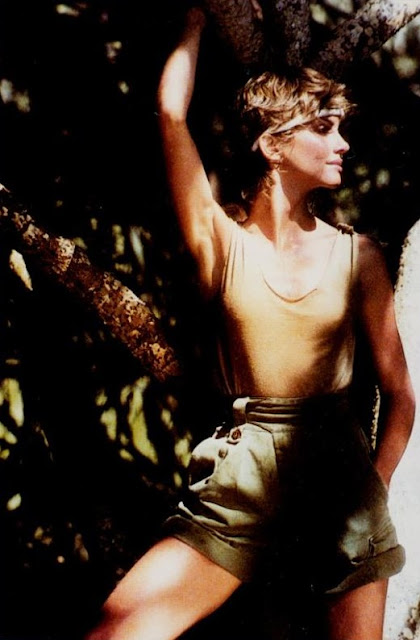 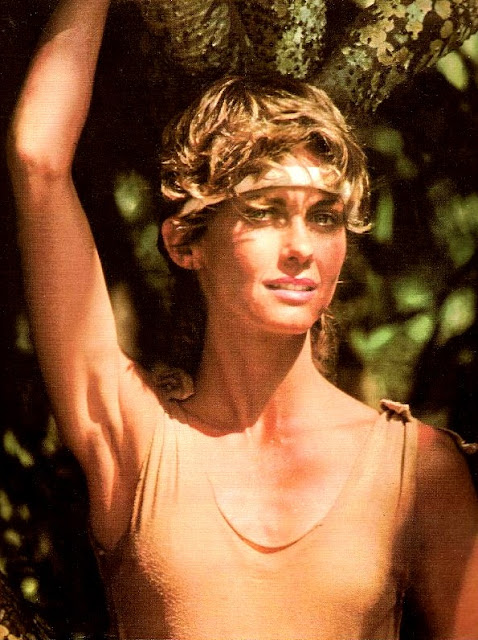 In 1981/82 Olivia was photographed by the legendary Herb Ritts during the "Physical" album photo shoot. These photo's were used for Olivia's 1982 Physical World Tour Concert Program.