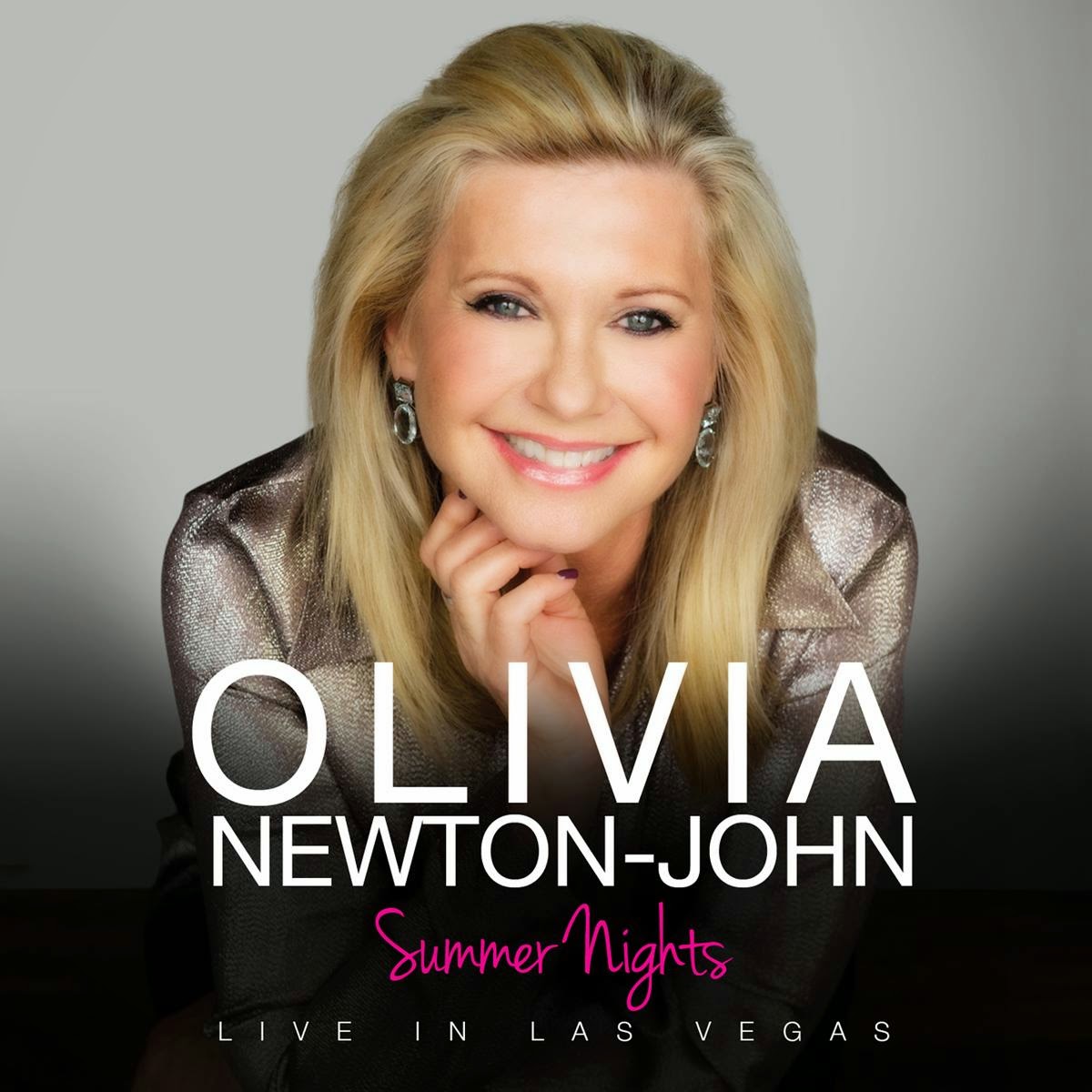 Olivia Newton-John has announced that her acclaimed "Summer Nights - Live In Las Vegas" concerts have been recorded and will be released as a two-cd set in early 2015. Olivia began her residency at the Flamingo hotel in April 2014. It was also recently announced that the residency has been extended into 2015. More details on the CD release coming soon.
Posted by DjPaulT at 11:47 AM 0 comments

Olivia Newton-John will extend her current residency at the Flamingo Hotel in Las Vegas. The residency will extend through September 2015.
Posted by DjPaulT at 11:50 AM 0 comments