Australian singer/songwriter and video director Sia visited Olivia backstage after the Chandelier singer attended Olivia's show, Summer Nights at Flamingo Las Vegas over the weekend. According to onlookers, the hit maker was dancing her socks off the entire night!! 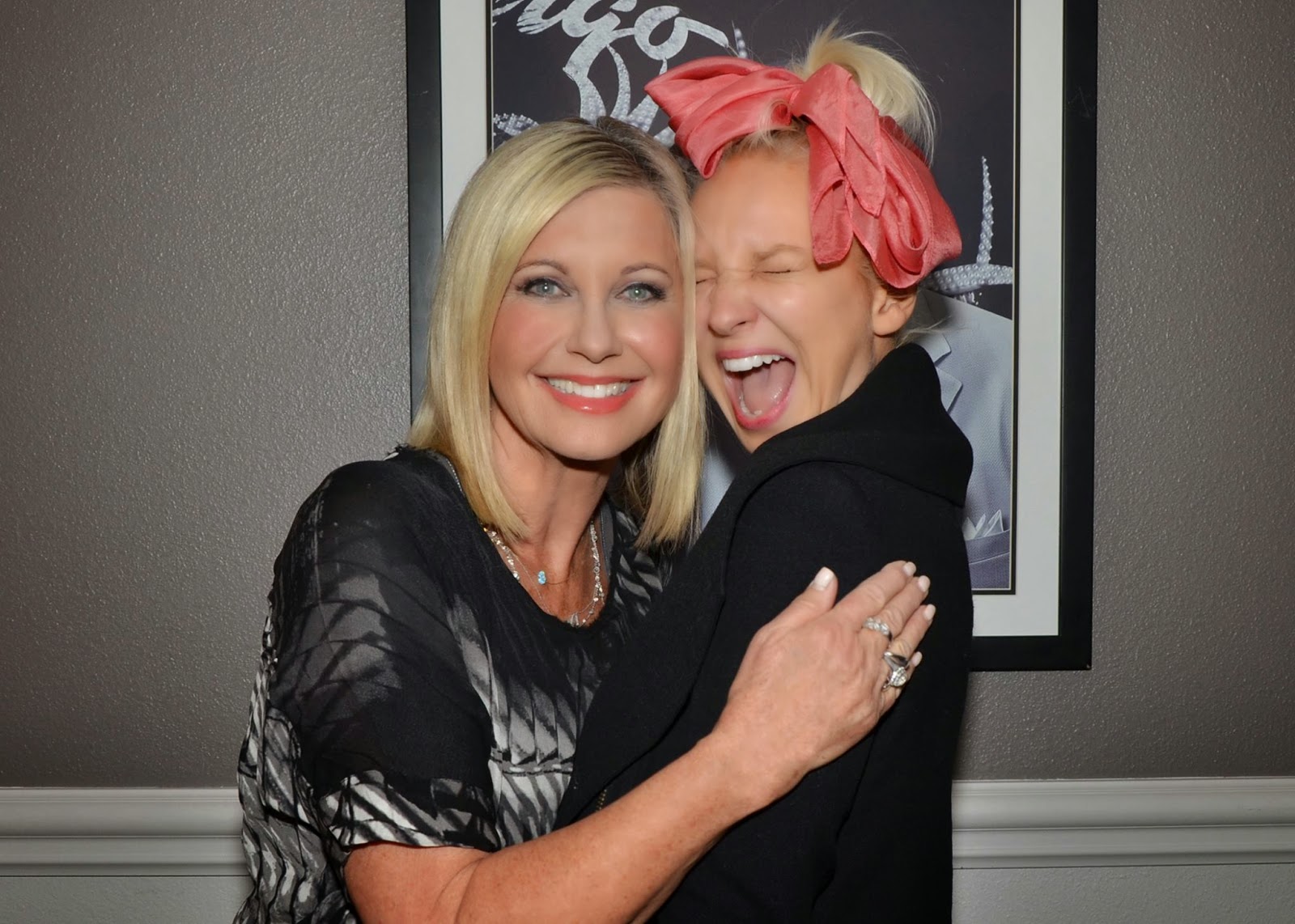 Have You Never Been Mellow 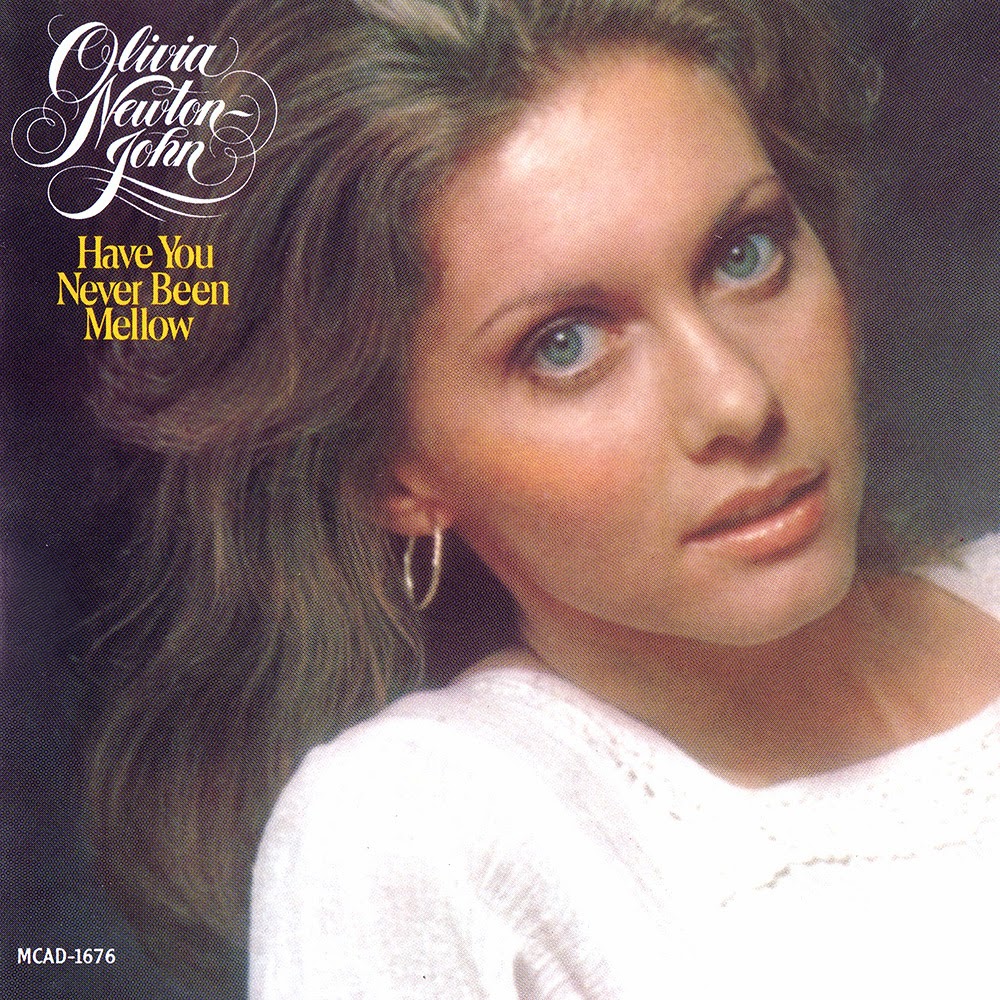 Labels: Have You Never Been Mellow, Olivia Newton-John 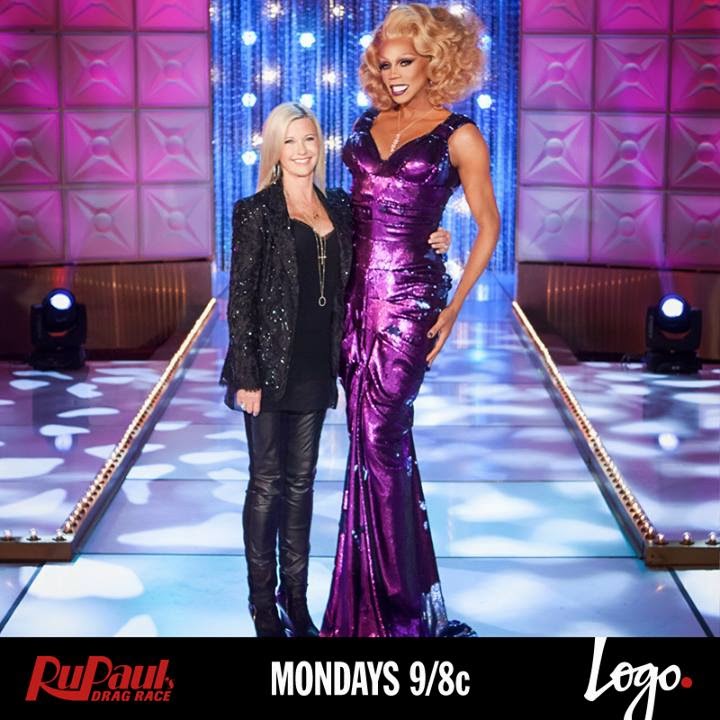 Don't miss Olivia this Monday on RuPaul's Drag Race on the Logo television network. Olivia will be a guest judge on the show along with Jordan Sparks.
Posted by DjPaulT at 1:34 PM 0 comments