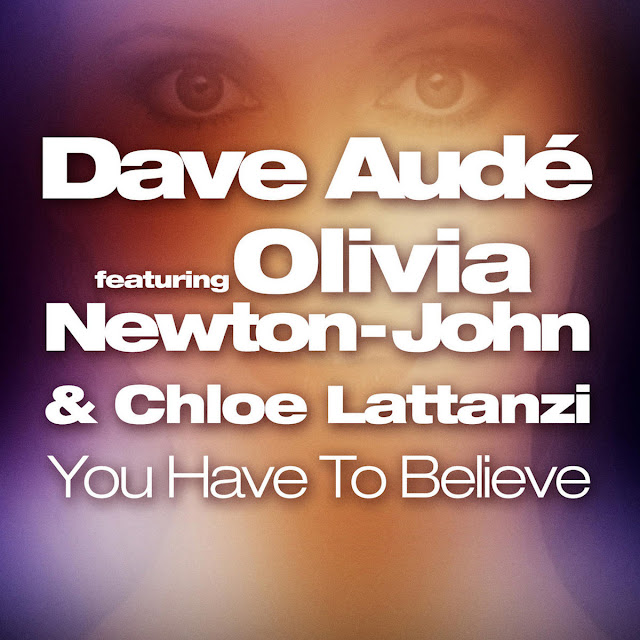 Olivia Newton-John returns to the Billboard dance chart for the first time in 23 years, as featured on Dave Aude's "You Have to Believe," new at No. 39. The song also features Chloe Lattanzi, who is Newton-John's daughter (and makes her first appearance on any Billboard chart). The track is a reinterpretation of Newton-John's classic "Magic," which spent four weeks at No. 1 on the Billboard Hot 100 in 1980.

The new collaboration marks the fifth Dance Club Songs hit for Newton-John, who had last appeared with "I Need Love" (No. 44, 1992). Perhaps surprisingly in retrospect, the original "Magic" never reached the chart, while her fellow early '80s smash "Physical," which topped the Hot 100 for 10 weeks in 1981-82, rose to a modest No. 22 on Dance Club Songs. Her highest-peaking hit at the genre "The Rumour"; written and produced by Elton John, it hit No. 17 in 1988.

In addition to Aude’s original production, remixes from, among others, Ivan Gomez & Nacho Chapado, Bojan and Chris Sammarco  are helping club-goers believe in magic all over again.

You can purchase a digital copy of the song on Amazon and iTunes.