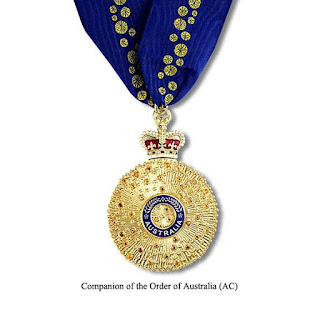 Olivia Newton-John has been awarded the Companion of the Order of Australia in the 2019 Australia Day Honours.

The Companion of the Order of Australia is the highest award in Honours list. The award is for Olivia’s work in the community and her creation of the Olivia Newton-John Wellness and Research Centre in Melbourne for cancer patients, as well as for her achievements in music.

Olivia has been raising funds for cancer research since her own diagnosis in 1992.

Olivia was born in England in 1948. The family migrated to Australia in 1954 when she was six. At 14, she formed her first all-girl group and soon became a regular on Australian television. 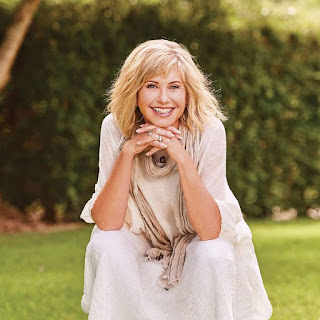