On February 4, 2022, Jim Brickman will release a 25th Anniversary Remix of his duet with Olivia Newton-John. You can pre-save your copy now! 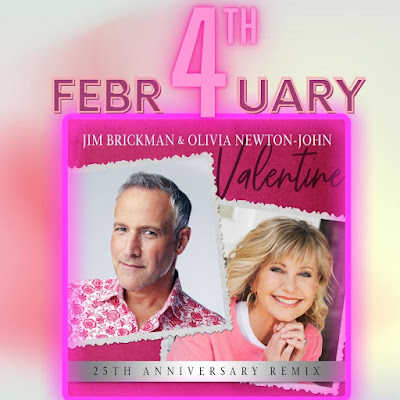 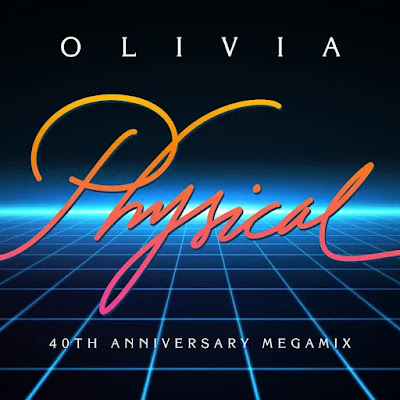 In celebration of the 40th Anniversary of Olivia Newton-John's 1981 multi-Platinum LP, "PHYSICAL" Primary Wave Music releases a 40th Anniversary Megamix produced by Vinny Vero. with special thanks to Olivia who approved the project.

You can get your copy here:

Seasons Greetings From More Than Physical 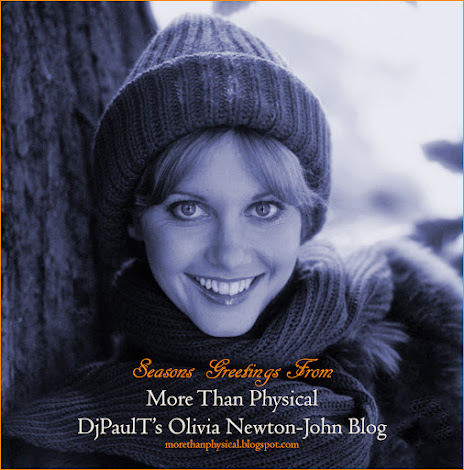 On this day 35 years ago Olivia Newton-John released her twelfth studio album "SOUL KISS" on October 25, 1985.

The album reached #11 on the Australian Kent Music Report Albums Chart and the Top 30 on the United States Billboard 200. The album was produced by long-time associate John Farrar, who also co-wrote four tracks; the cover art includes photography of Newton-John by Helmut Newton and Herb Ritts.

The album's title track was released as a single and reached #20 on the US Billboard Hot 100 and Adult Contemporary charts, as well as #20 on the Australian Kent Music Report Singles Chart. It also reached #1 in Norway. 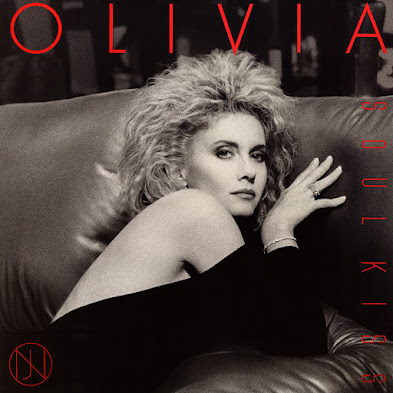 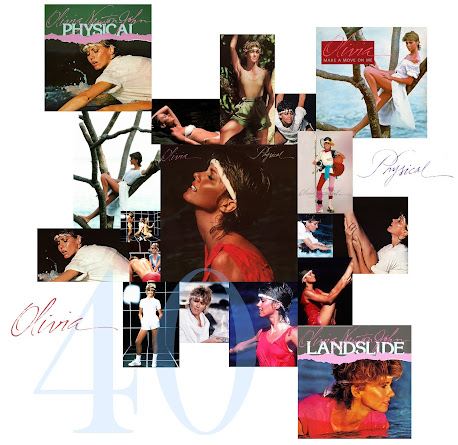 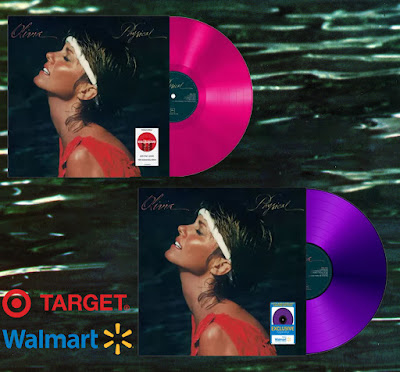 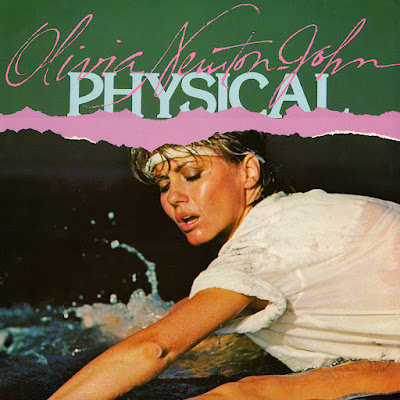 The song was an immediate smash hit, shipping two million copies in the United States, where it was certified Platinum by the Recording Industry Association of America (RIAA), and spent 10 weeks at number one on the Billboard Hot 100.

"Physical" rose to number one on the US Billboard Hot 100 in November 1981 and stayed there for 10 weeks (the most of any single in the 1980s), remaining until the second half of January 1982. It reached number two on the Radio & Records CHR/Pop Airplay chart on 27 November 1981, staying there for two weeks and remaining on the chart for 14 weeks.  Billboard ranked the song as the number one single of 1982 (since the chart year for 1982 actually began in November 1981). 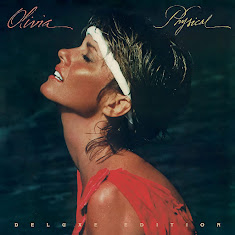 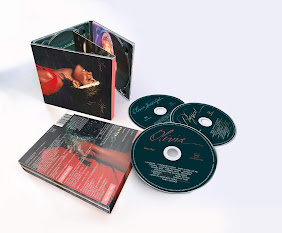 This deluxe 31-track CD & DVD edition not only features the original hit album fully remastered, but also features bonus tracks, remixes, and live recordings. Many recordings are on CD for the first time! In addition, the DVD will feature the iconic pop star's two video collections. The first is the Physical video album - which won the Grammy Award for Long-Form Video Album of the Year and showcases music videos for each of the album's timeless tracks. The video album of Physical was the first of its kind. The second is the full 1981 "Olivia: Live in Concert", which is a Grammy-nominated television special that features exclusive heart-pumping footage of the star performing her hits.

PHYSICAL DELUXE EDITION will be released on October 22.

Olivia Newton-John's 1994 album "GAIA: ONE WOMAN'S JOURNEY" has been remastered! The album is now available on all of the major digital media outlets. GAIA features 12 tracks written by Olivia.

Listen to "GAIA: ONE WOMAN'S JOURNEY" 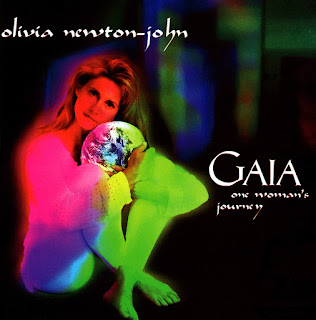 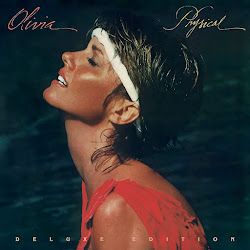 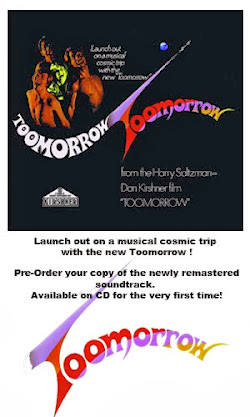